explore your world
with these books 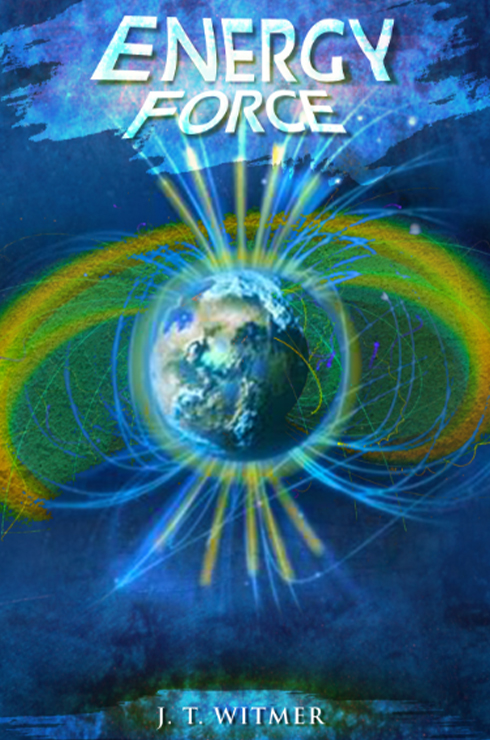 “First off, I want to thank everyone for coming to this celebration. My son Greg turns 23 today, normally not a monumental age, but this year is special. Greg is on the verge of completing his Doctorate in Oceanography. If his mother was here, God rest her soul, she would be so proud of her little boy.” A few giggles came from Greg’s friends at his father’s teasing.

“As a father, words can’t express how proud I am of both of my kids. Marie is a Published journalist, and Greg is on his way to be called Doctor Matthews.” With that, the crowd started to applaud. “Becoming a doctor today is extremely difficult, as Greg’s professor has shared with me; it takes dedication as well as a sharp mind. What it also takes is the courage to stick your neck out on an idea and trying to prove that idea is worth investing in.”

Tom looked to the side of the gazebo and motioned for three men to join him. All three were dressed casually, but they all had the air of importance about them. As soon as the men were beside him, Tom continued. 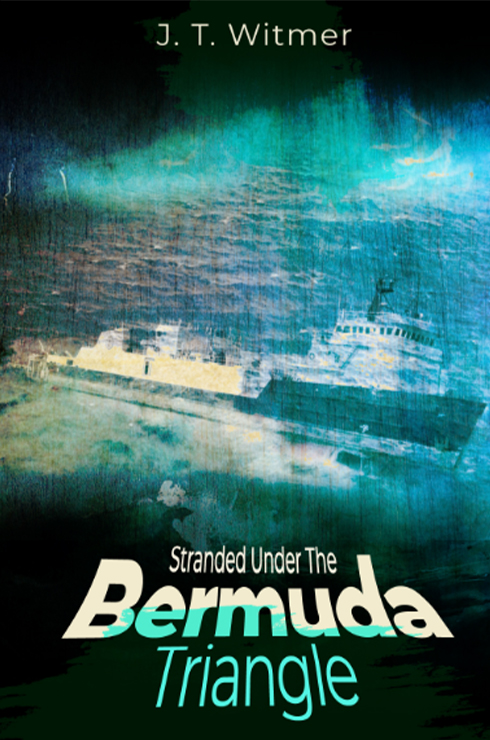 Watching the man in handcuffs, the Guardian saw the dark red at the center of the man with a burst orange extending to the edges of his silhouette. An evil man to the core, the Guardian noted. He could feel the heaviness of the knowledge that this evil life force would merge, at the man’s death, with the life force field surrounding the earth. Even this one man’s negative life force energy would weaken the field.

Others in the room had varieties of colors within them. Most included numerous colors, from yellow to blue. Every human has the capacity for truly good and evil. Most people go through their lives centered in the colors of the prism, tilting to one end or the other. In this room, however, the colors tilted to the red end of the spectrum. Criminals and those that dealt with them day in and day out tended to tiled to the dark. The guilt of the criminals and the thirst for vengeance, not justice, always tilted to the darkest colors of the spectrum leading to a negative energy force within the people.

There were exceptions, of course. The Guardian was there for the one true exception within the walls of this room. The man known as Matthew glowed a bright violet at his core and radiated indigo to his borders. This was a good man. Guardians instinctively knew when life was about to end, and the life energy within would drift out of the body and join with the lie force field. The man he was sent to observe would have his energy force join the field soon. 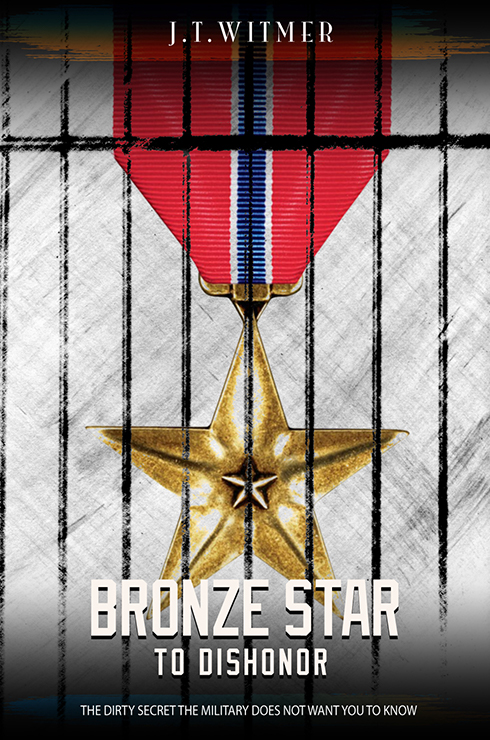 Tom is one example of how years of military service, multiple combat tours, and the need to hide the PTDS symptoms from the military can lead to prison. This book will follow his journey to discover not only what happened that turned him into a convicted criminal, but WHY. We will also look at the military and how they knew this could happen, yet refused to take steps to prevent him from turning into a criminal sexual deviant. You, the reader, will follow along as I uncover the truth behind his fall from honor.

Those of us that have served have heard from mental health professionals and military leaders how asking for help is a “sign of strength,” but what they will not address is that asking for help is also a career-ender for officers, regardless of what the leadership tells congress and the press. During my path of discovery, I have met other Soldiers who are suffering the same scars as Tom. Scars that were once small cuts from combat operations and could have been healed with the right help. However, instead of helping, these cuts were torn open over and over and became deeply infected. 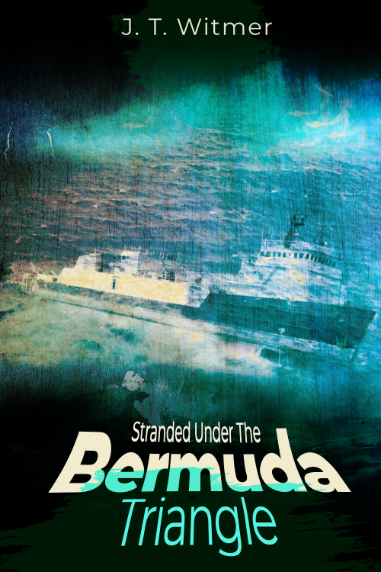 Stranded Under the Bermuda Triangle

How can this family survive trapped deep beneath the Devil’s Triangle, and who is the mysterious man that has found his way on the ship? 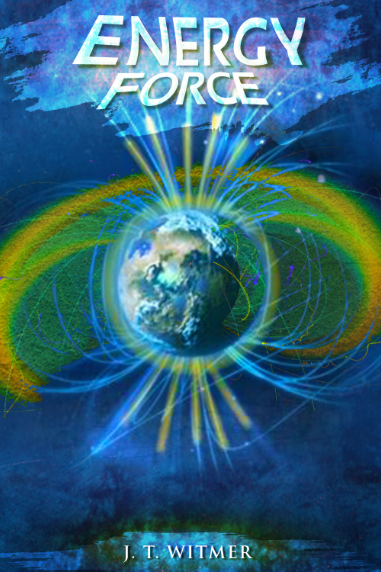 This book takes the readers on a journey above and beyond confronting Metaphysical and Political conflicts affecting the earth. 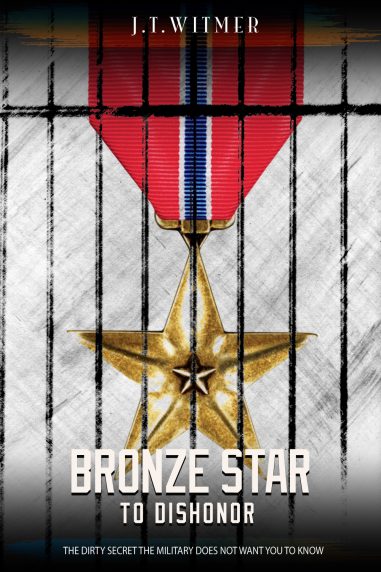 The journey of a Veteran who suffers from a mental health crisis and attempted to end his life once and for all. What made him do it? Find out now. 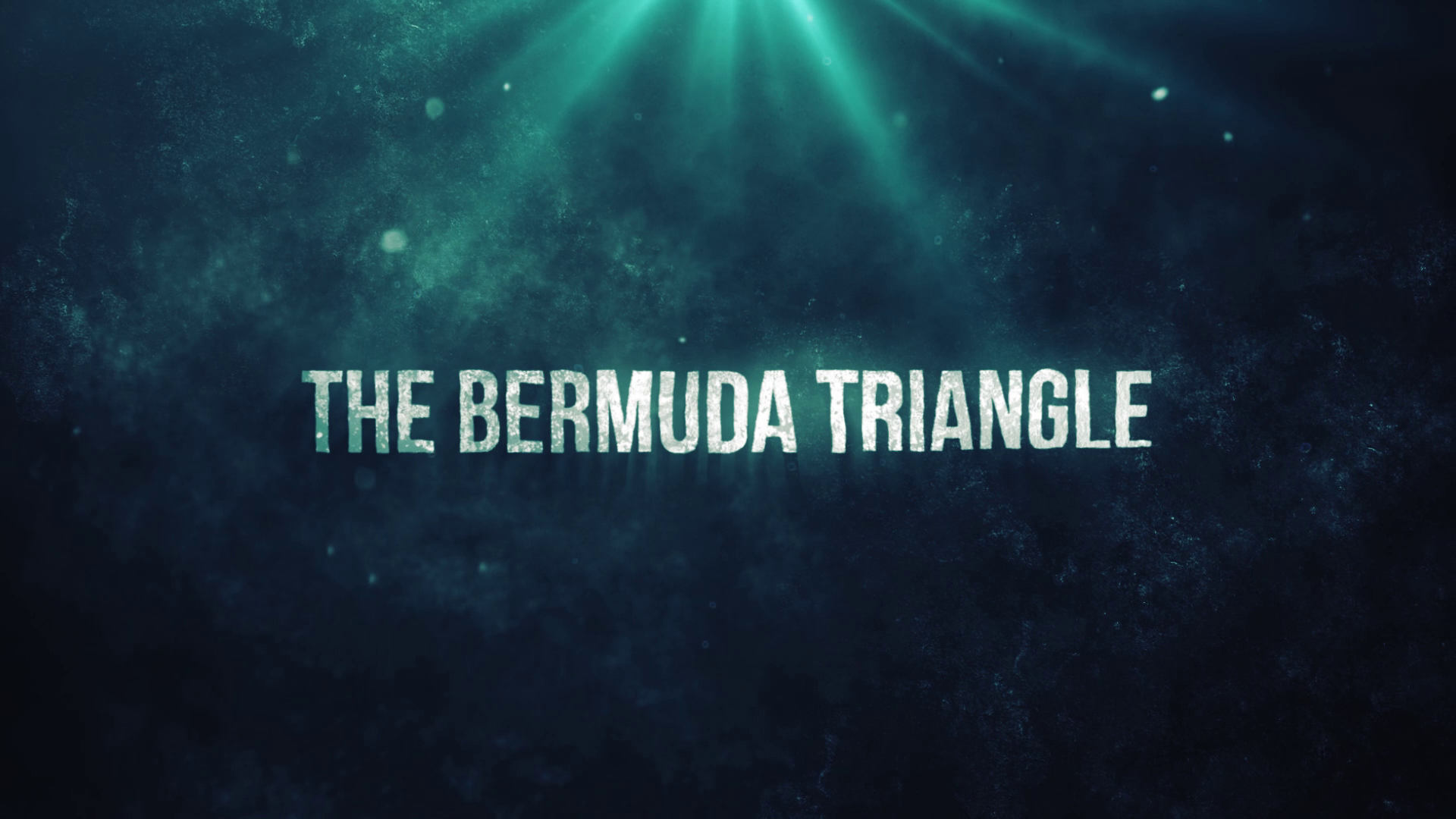 Stranded Under the Bermuda Triangle 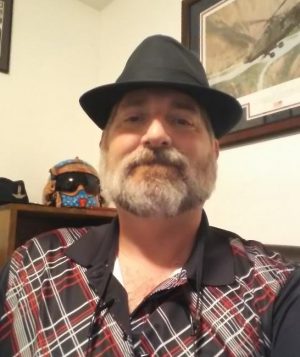 Born in 1966, J. T. Witmer joined the Military at 17 years old. He spent the bulk of the next 30 years in the National Guard, Army Reserves, or Active Duty.
When he was 14 years old, he wrote a Sci-fi play that found its way up into the attic. Writing had never been a serious dream he could follow, as he was destined to be a pilot for the military deploying multiple times to areas around the globe. Once his Military career had run its course, the writing bug hit him once again.
For years anytime an idea for a book hit him, he made notes about the story and filed it away, presumably never to be thought of again. Almost 40 years after he had thought his dream of writing had died, he found the book in the attic that was once forgotten and began writing again. Now in the twilight of his years, he has taken to pen and paper to bring those stories to life. 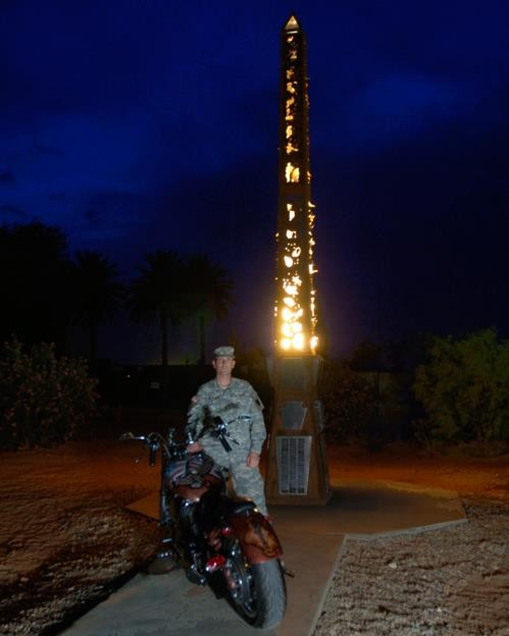